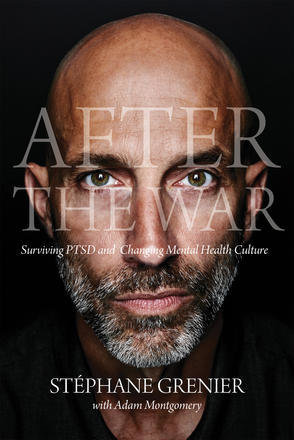 After the War: Surviving PTSD and Changing Mental Health Culture

Since retiring from the military in 2012, his groundbreaking approach has been adopted by civilian society. Working with the Mental Health Commission of Canada, he founded Mental Health Innovations, which delivers Grenier’s direct “walk the talk” method to improve mental well being in government and business.
Save this product for later