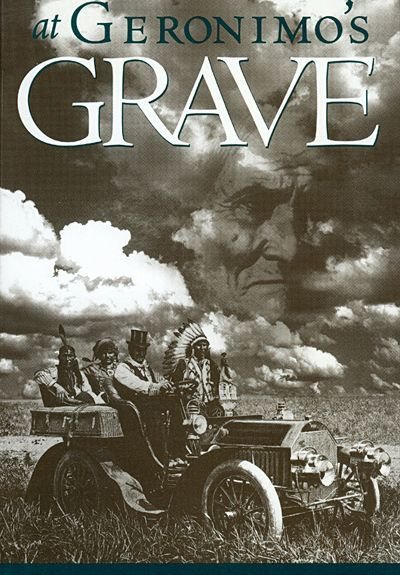 SKU 00000091
C$14.95
In stock
1
Product Details
From the author of the brilliant poetic biography Grey Owl: The Mystery of Archie Belaney comes this follow-up collection of powerful, touching poems about aboriginal realities and consciousness.

Geronimo is probably the second-best-known native American name, after Pocahontas. But the reality of the great Apache warrior's ulitmate fate is little remembered. In At Geronimo's Grave, Amand Ruffo uses the Apache warrior's life as a metaphor for the lives of many of the abondoned native people on this continent.

Feared for his once-great prowess, the warrior horseman was reduced, as the cover shows, to wearing a top hat and riding in an early Ford Model T car, a grim caricature of assimilation into the dominant culture.

The bitter irony of this fate echoes through the personal poems in At Geronimo's Grave as well. With affection and concern, Armand Ruffo uses blunt, direct, language to examine the lives and experiences of peopple who struggle to make their way in a world that has no place for them. Or who have already given up that struggle. At Geronimo's Grave is a love letter to a people trapped in the slow-moving vehicle of another culture which is taking them nowhere.
Save this product for later
Display prices in: CAD