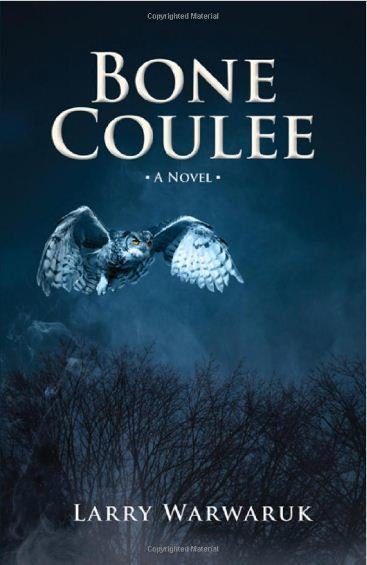 And one secret above all haunts Mac Chorniak. Retired from farming, he's given up all but a small part of the farm to his son. But he's holding on to Bone Coulee.

His wife dead, Mac now lives alone in town, and drinks too much coffee with his old buddies. On his own, he reads the poems of Taras Shevchenko, trying to find his Ukranian roots. But memory worries away at him.

When Roseanna Desjarlais, an Aboriginal woman, moves to town with her daughter, Angela, some long-buried secrets will soon start to be uncovered.

This is a dramatic, compelling vision of a small town and farming community, created by a masterful storyteller.
Save this product for later