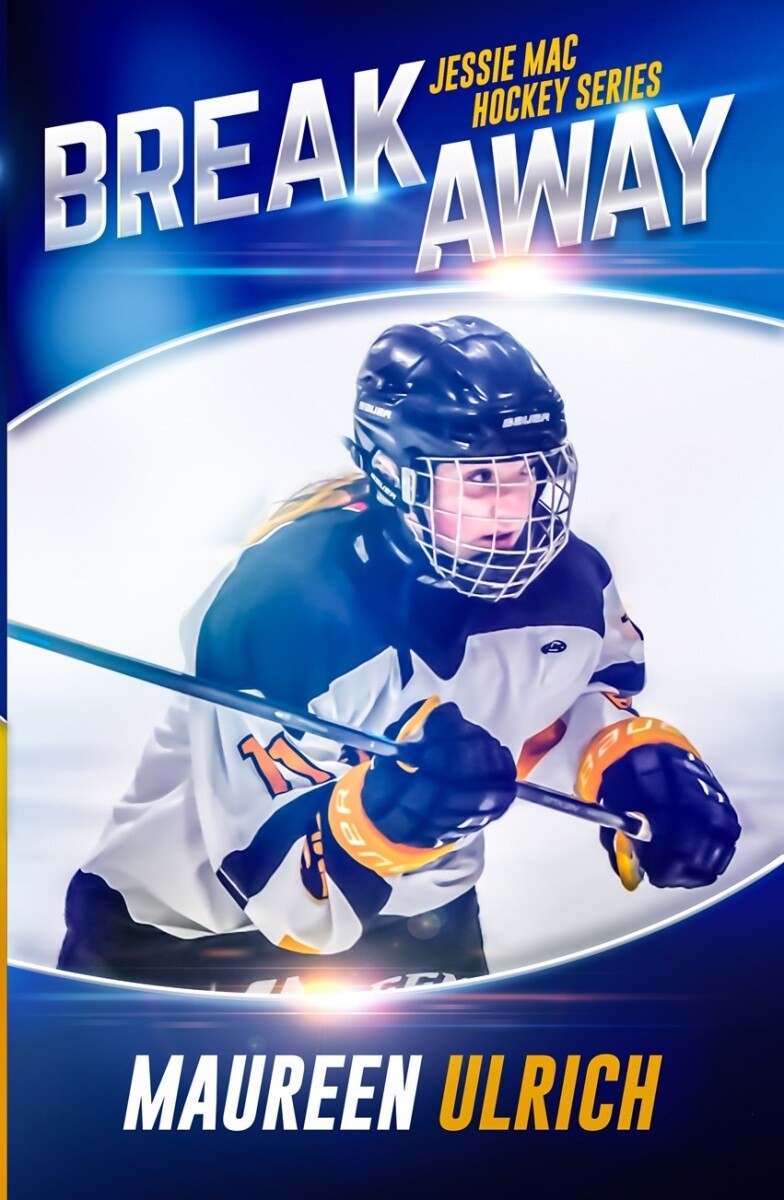 00001929
C$18.99
In stock
1
Product Details
By (author): Maureen Ulrich
ISBN: 9781989078259
Publisher: Wood Dragon Books
Date: 2021
Jessie McIntyre, 17, starts her last year of minor hockey—and high school—with loads on her mind. Her AAA team is short a head coach, her future plans are unclear, and some of her teammates aren’t impressed with her new role as team captain. On top of it all, her little sister is making some lousy decisions while Jessie’s parents seem unaware. But, hey, should Jessie be critical? She’s made some pretty bad ones herself—especially when it comes to guys.
Save this product for later
Display prices in: CAD