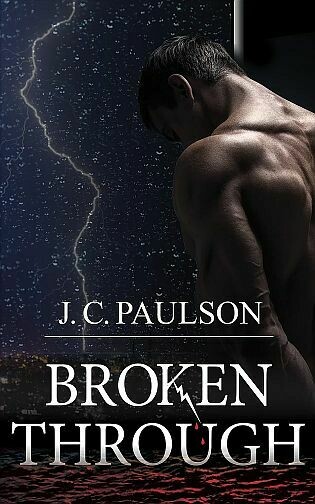 SKU 00001786
C$20.00
In stock
1
Product Details
Grace Rampling, sweating in the newsroom during an oppressive heatwave, desperately misses her now lover. Three weeks after she first held Sergeant Adam Davis in her arms, he's in California - and it's the worst possible timing.

An SUV crushes a Smart Car. Grace's friend Suzanne discovers a dog shot dead in the the alley. Then, as a cataclysmic thunderstorm rocks the dark night, someone commits a terrible crime.

With no Adam in her bed, Grace helps Suzanne brave wild weather to reach the police. Neither suspected the crime would prove to be so hideous. Or that it was just the beginning.

Adam can only think of making love to Grace. But as the force's most intuitive crime solver, he must grapple with his PTSD and postpone his plans to find a murderer.
Save this product for later