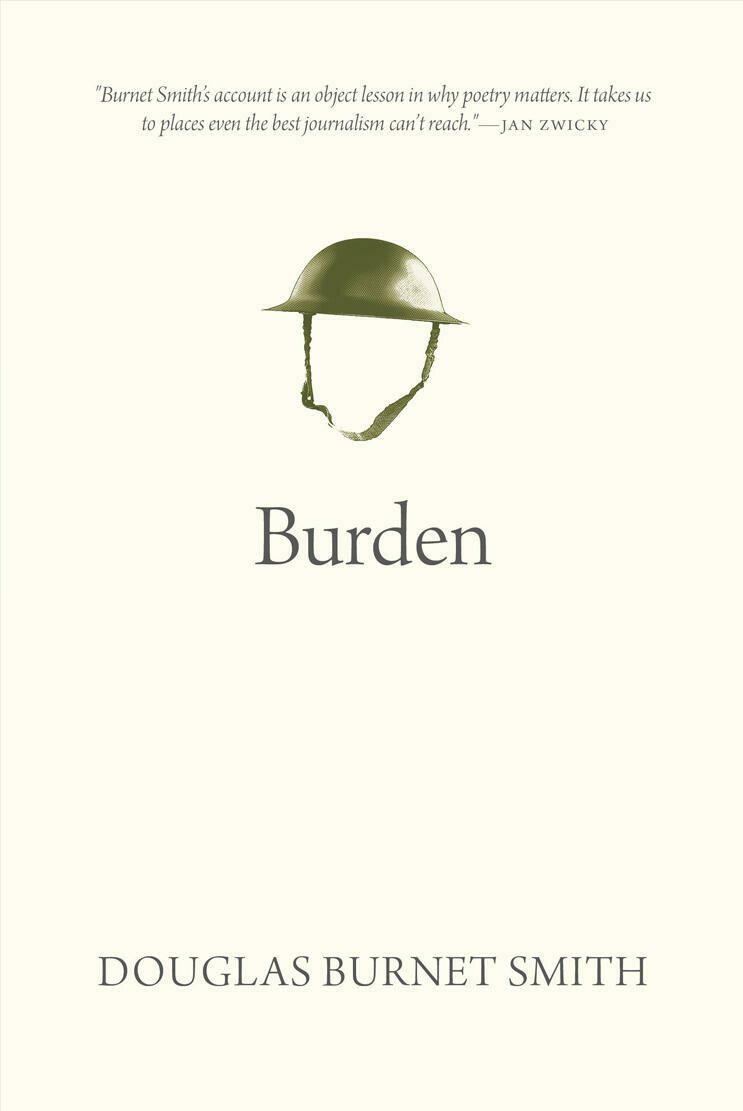 SKU 00001902
C$19.95
In stock
1
Product Details
Burden is a book-length sequence of poems that swirls around the brutal death of Private Herbert Burden, who was shot for desertion during World War I. He was one of hundreds so executed. It is now understood that many of these men committed no crime, but were suffering from PTSD. Burden's story is told in the voice of Lance Corporal Reginald Smith, a distant relative of the author. Corporal Smith's fate becomes entwined with Burden's: having befriended Burden, Smith is ultimately ordered to be a member of the firing squad.
Save this product for later