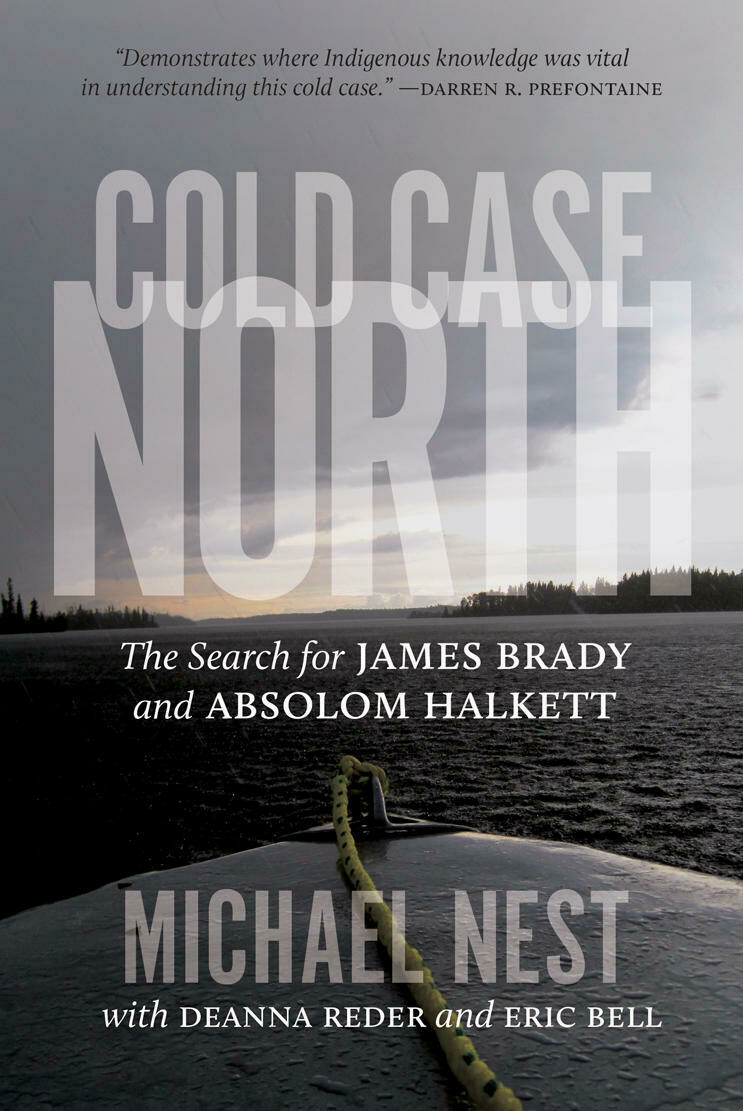 SKU 00001904
C$24.95
In stock
1
Product Details
In 1967, Métis leader James Brady and Cree Band Councillor Absolom Halkett vanished from their remote lakeside camp. Both were activists; both had enemies. For fifty years, rumours swirled of secret mining interests, political scandal, and murder. Despite the intrigue, their bodies--and answers--were never found.

Cold Case North is the story of how a small team exposed police failure in the original investigation and discovered new clues and testimony with the help of the Indigenous community.
Save this product for later
Display prices in: CAD