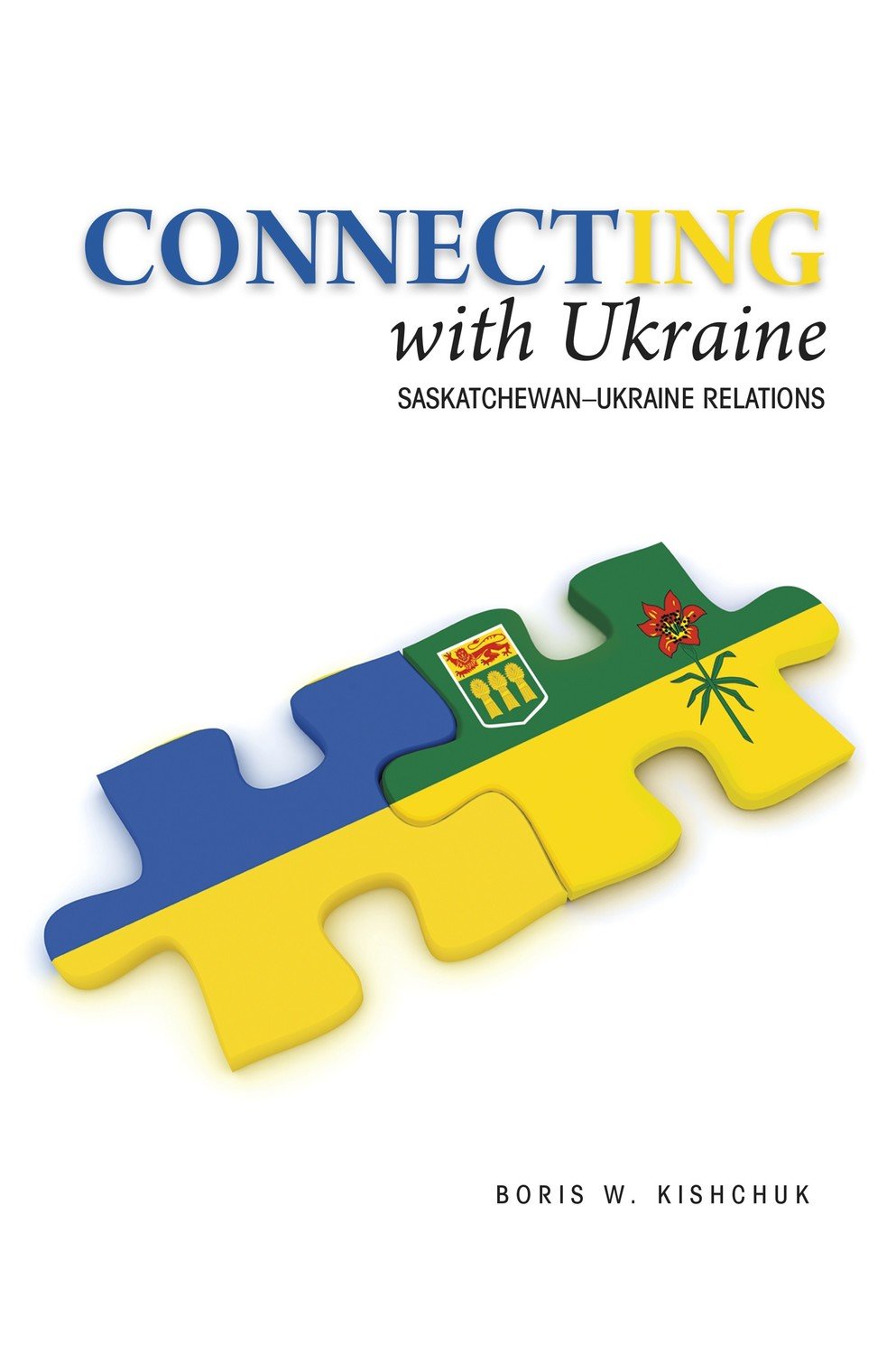 SKU 00001402
C$19.95
In stock
1
Product Details
Immigrants have come to Saskatchewan from Ukraine for more than a hundred years. Since Ukraine's independence in 1991, there has been increasing awareness in Saskatchewan of the need to connect with Ukraine both politically and economically. And as time passes, there is an increasing awareness in all Canadians of Ukraine's aspiration to become a fully independent and democratic country.

The intent of this books is record some of the "connections" that have been made by Saskatchewan organizations and individuals with Ukraine, starting in the early 1970s. These connections have taken different forms over the years, but there has been a gradual shift from preserving Ukrainian culture and language to establish a broader educational base - one that is mutually beneficial to both Saskatchewan and Ukraine.
Save this product for later