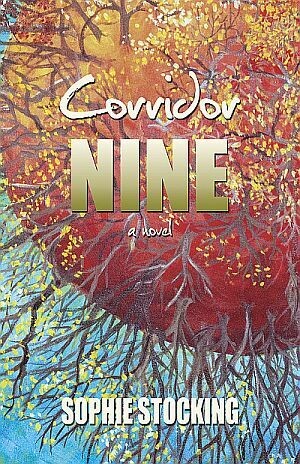 SKU 00001808
C$20.00
In stock
1
Product Details
Seven years ago Bernadette Macomber did everything she could to cut ties to her father Fabian, his opiate addiction, gun collection, and increasingly bizarre behavior. She moved with her husband and four children, with no return address. Now, following his suicide, her father paradoxically makes contact again, and Bernadette finds herself not liberated, but tethered to him ever more tightly by the bonds of familial guilt. Desperate for absolution, Bernie returns to her father's home to hunt for evidence of his insanity.

Meanwhile, in his ongoing quest for freedom via any available loophole, Fabian runs straight into his jailor, the demon/angel Bune in the afterlife space of Corridor Nine. Only a father and daughter reunion can grant them both the liberty they seek.
Save this product for later