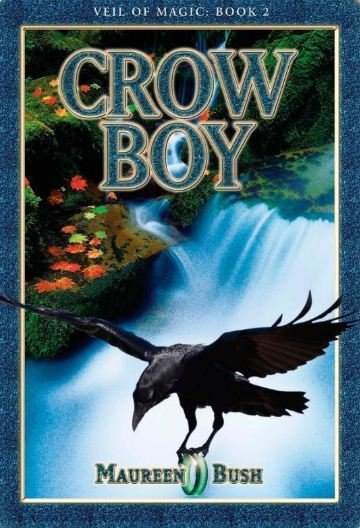 SKU 00000206
C$7.95
In stock
1
Product Details
During a visit to Keeper, the Giant of Castle Mountain, Josh accidentally loses the Nexus Ring, the magical ring that permits movement across a veil of magic to another world. He and Maddy have to get the ring back before the veil is damaged beyond repair.

Josh, who's almost twelve, has learned that he has the ability to do magic. He and his younger sister, Maddy, saved the Nexus Ring from two greedy magical creatures — Aleena the water spirit, and Gronvald the cruel troll. Each wanted to use the ring to cross the veil, but each crossing damages the veil. Now, on a family camping trip near Banff, Josh and Maddy steal away to visit the giant of Castle Mountain, Keeper of the ring. But Josh drops the ring, and Aleena finds it. Josh and Maddy have to follow Aleena to get it back. As they travel all the way to Vancouver Island they are followed by Corvus, the magical leader of the crows.

At China Beach, Josh and the others are swallowed by an ancient cedar and escape into the earth. When the earth won't let them go, Josh must learn to "become earth", and use earth magic to help Aleena and Maddy return to the surface.

Finally, Josh, Maddy and Aleena return the ring to Keeper. The crows flock to Josh, recognizing the deep magic he's learned from the natural world. He has become Crow Boy, "the magic boy."