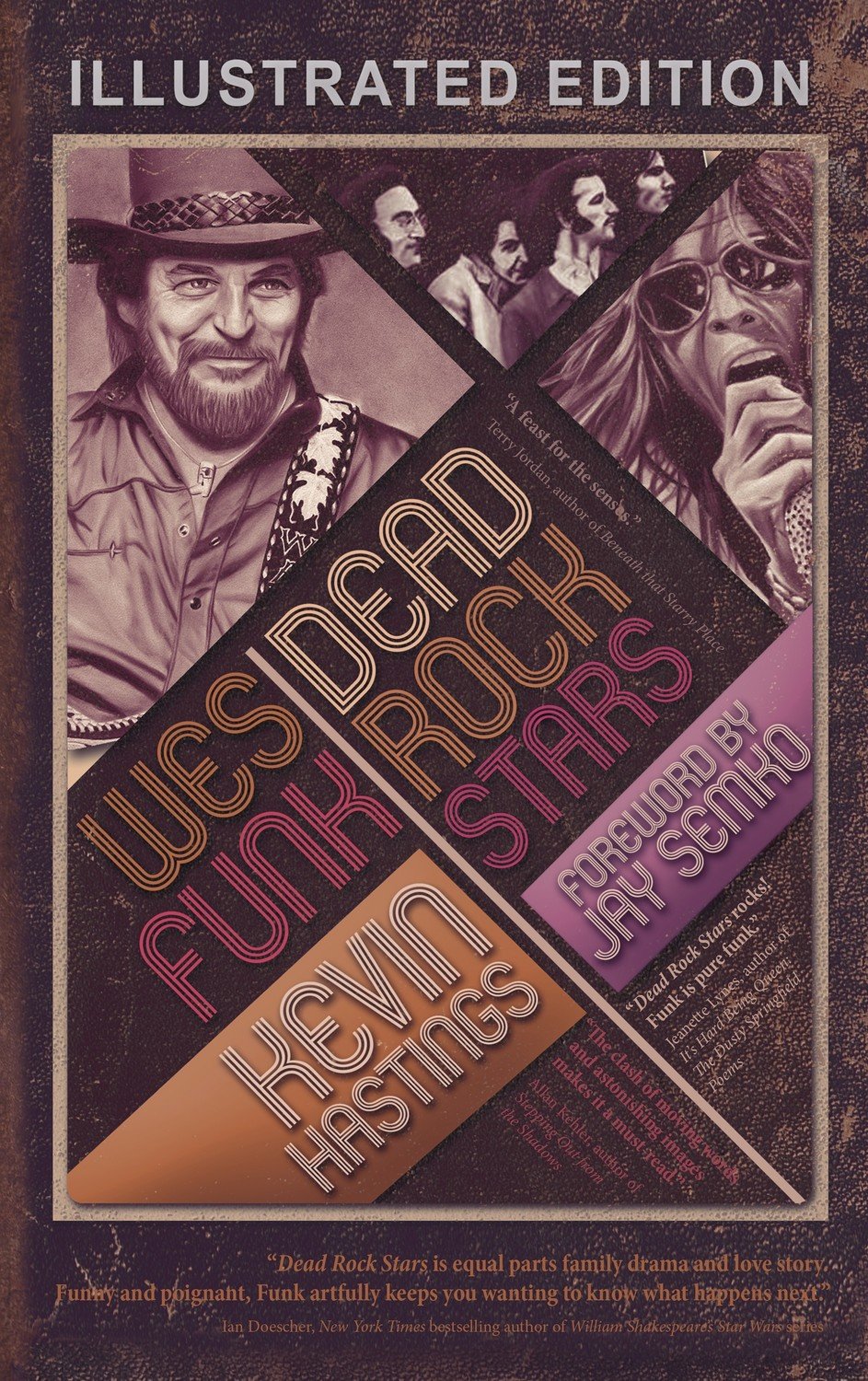 SKU 00001449
C$19.95
In stock
1
Product Details
Quirky record store owner Jackson Hill doesn't know it, but his routine life in Saskatoon is about to take a bumpy ride. When his father dies unexpectedly, Jackson heads down the highway to his hometown in Southern Saskatchewan. He knows the funeral will be rough, but he doesn't expect to meet a handsome stranger along the way or to face-off with his brother about dark issues of the past.

A humourous tale of one man's fascination with rock 'n' roll, Dead Rock Stars is a stirring account of sibling rivalry, acts of forgiveness, and growing up gay on the Canadian prairies.
Save this product for later