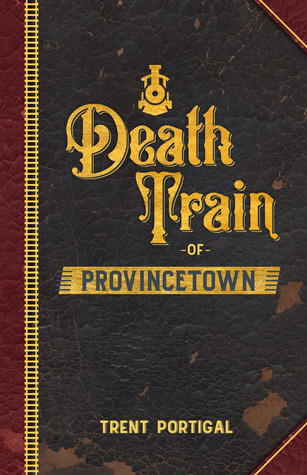 SKU 00001760
C$20.00
In stock
1
Product Details
Death Train of Provincetown is the Dickensian history of a small prairie city where two improbable heroes, named Virginia and Mistigris, emerge. They resist the establishment and manage to thrive in a rigidly controlled society, sometimes exploiting others in order to live. The narrator is an author of tourist guides who is writing his latest guidebook, A Walking Tour of Virginia's Theological Cemetery. He realizes that the woman named Virginia is as important and neglected as any of the influential artists of the time. While piecing together the few records that remain, he discovers that she operated a brothel and proceeds to describe her heroism amid the hypocritical world she inhabited.
Save this product for later
Display prices in: CAD