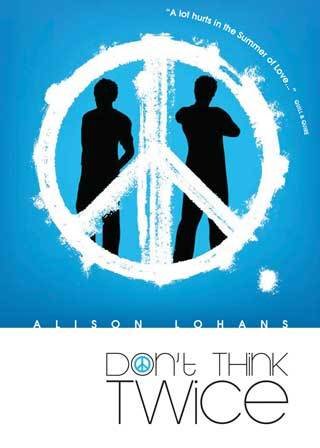 1997
Thirty years later she's living in Canada. Worried sick about her runaway daughter, Jan writes a long letter in a desperate attempt to reach out to her. She describes falling inn love with brothers Tim and Rob, a tumultuous time when irrevocable choices are made.
Save this product for later