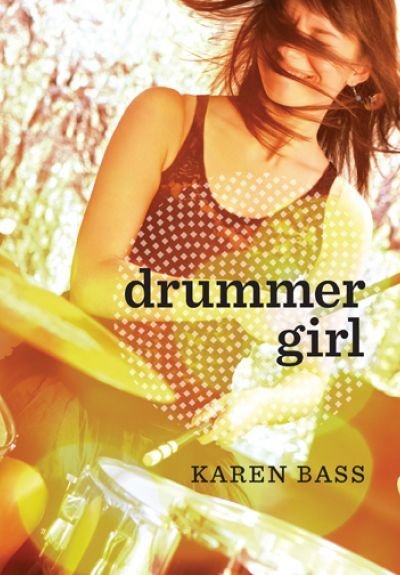 SKU 00000900
C$14.95
In stock
1
Product Details
The Fourth Down needs a drummer, and Sid's the best in the school. But right from the start, the all-male band makes her struggle. One member outright votes against a girl in the group. And as for the lead singer, Rocklin, if Sid's going to make it in his band, she’s going to have to start dressing the part of a girl.

Accustomed to being invisible, Sid quickly discovers the consequences of the makeover she undergoes at the hands of her cousin, who knows exactly how the girl-game is played. It's not only that playing kit in a skirt is impractical. As someone who was once taunted about her sexuality for being a drum-playing girl who likes shop class, Sid is now forced to deal with guys who think her new look makes her fair game.

Frustrated with the two stereotypes forced on her and other girls –gay or slut – Sid turns even more to her music. The band can't deny she’s the best, but, as Sid soon discovers, sometimes being good still isn't good enough.

Drummer Girl tackles the dangerous side of peer pressure and the politics of identity in high school, and ultimately, what it means to march to the beat of your own drum.
Save this product for later
Display prices in: CAD