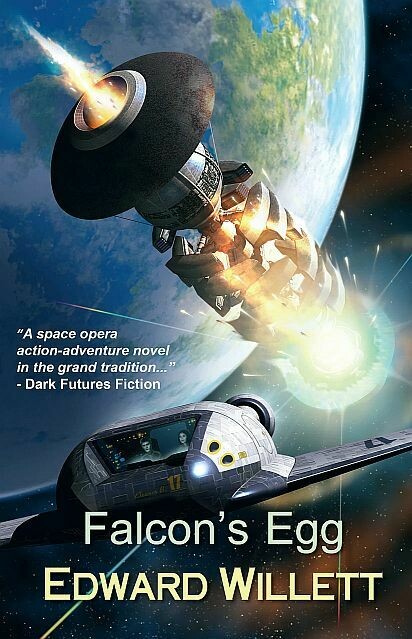 SKU 00001922
C$19.95
In stock
1
Product Details
Falcon’s Egg, the sequel to Right to Know, is a fast-paced action-adventure. Discovering a plot to reassert Imperial control over the recently rediscovered Peregrine, Lorn Kymbal tracks the conspirators into the deepest and most dangerous reaches of the planet and beyond. Kymbal, a veteran of the war of liberation that almost costs his life, fights killer robots and his own inner demons as he tries to win freedom for himself and his planet.
Save this product for later