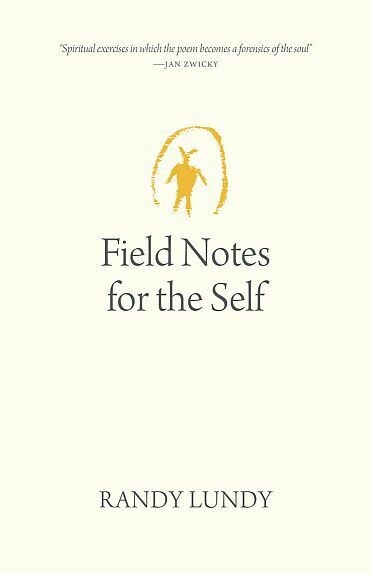 Field Notes for the Self

SKU 00001843
C$19.95
In stock
1
Product Details
Field Notes for the Self is a series of dark meditations: spiritual exercises in which the poem becomes a forensics of the soul. The poems converse with Patrick Lane, John Thompson, and Charles Wright, but their closest cousins may be Arvo Pärt’s tintinnabulations—overlapping structures in which notes or images are rung slowly and repeatedly like bells. The goal is freedom from illusion, freedom from memory, from “the same old stories” of Lundy’s violent past; and freedom, too, from the unreachable memories of the violence done to his Indigenous ancestors, which, Lundy tells us, seem to haunt his cellular biology. Rooted in exquisitely modulated observations of the natural world, the singular achievement of these poems is mind itself, suspended before interior vision like a bit of crystal twisting in the light.
Save this product for later