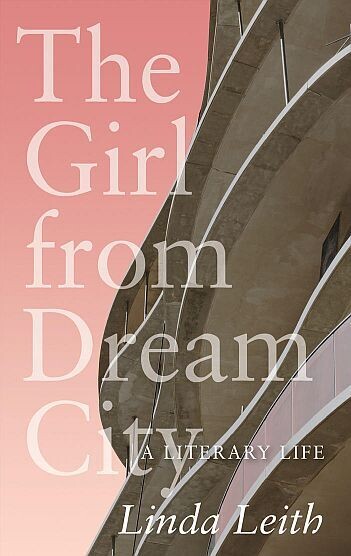 Girl from Dream City, The: A Literary Life

SKU 00001932
C$21.95
In stock
1
Product Details
It's the life that many dream of: education in some of Europe's most beautiful cities before becoming a novelist, essayist, translator, and literary curator. But the start of Linda Leith's journey was anything by idyllic. The daughter of a glamorous mother and a charming left-wing doctor, she was never told of her father's psychiatric breakdown or his subsequent shock therapy for what was then called manic depression.

Leith's father uprooted the family to various European cities, eventually moving across the Atlantic to Montreal. It was there that she was first inspired by Madame de Staël: a writer and salonnière banished from Paris by Napoleon himself. With none of Staël's wealth or social status, Leith could scarcely imagine a solon, but she was drawn to Paris and dreamt of becoming a writer.

These dreams fuelled her education in London, her marriage to a Hungarian refugee, two years in Budapest, and her return to Montreal, where she met a community of writers and readers she worked with to transform the city's literary scene. As Leith became a writer, she also came to terms with the secrets of her childhood.
Save this product for later
Display prices in: CAD