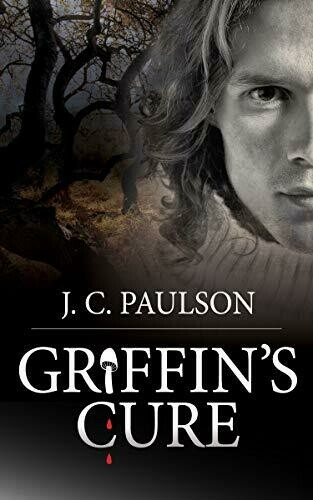 SKU 00001871
C$20.00
In stock
1
Product Details
Dr. Taras Petrenko was a brilliant scientist seeking new ways to heal the sick and save the dying. Now he's lying dead in his laboratory, but there's no direct evidence of foul play: no bullet hole, no stab wound, no blunt force trauma.

Yet Sgt. Adam Davis and his constable are positive he was murdered. So is Jay Griffin.

Cured repeatedly by his mother's potions, Jay asked his professor to evaluate one of her remedies — a unique strange little fungus. Fascinated, Taras immediately began to investigate its powers.

But why would someone want to kill a man determined to save thousands of lives? The answers lie in greed, passion and power. Adam won't stop until he finds the truth . . . and the killer.
Save this product for later