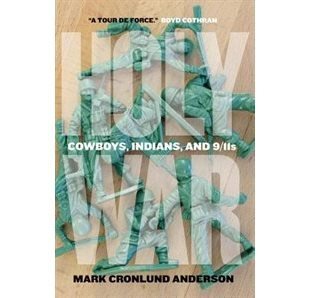 SKU 00001479
C$27.95
In stock
1
Product Details
Noam Chomsky and George W. Bush seldom agree, but both asserted that 9/11 stood alone in American history. Mark Anderson disagrees. Although the use of airplanes as weapons of mass destruction was new, Holy War demonstrates that America's response to the attack followed a legendary pattern as old as the Republic itself.
Save this product for later