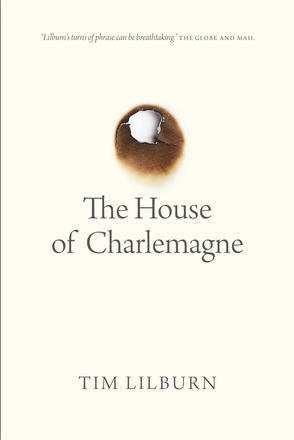 House of Charlemagne, The

SKU 00001629
C$19.95
In stock
1
Product Details
Louis Riel prophesied that a polyglot Métis nation would rise on the prairies five hundred years after his death, and that it would be called the House of Charlemagne. Tim Lilburn tracks the birth of this ideal nation in the burning imagination of the young settler William Henry Jackson, who took the name Honoré Jaxon after his encounter with Riel's thought. Created as a text for dancers, the poem gives voice and body to a visionary metaphysics.
Save this product for later
Display prices in: CAD