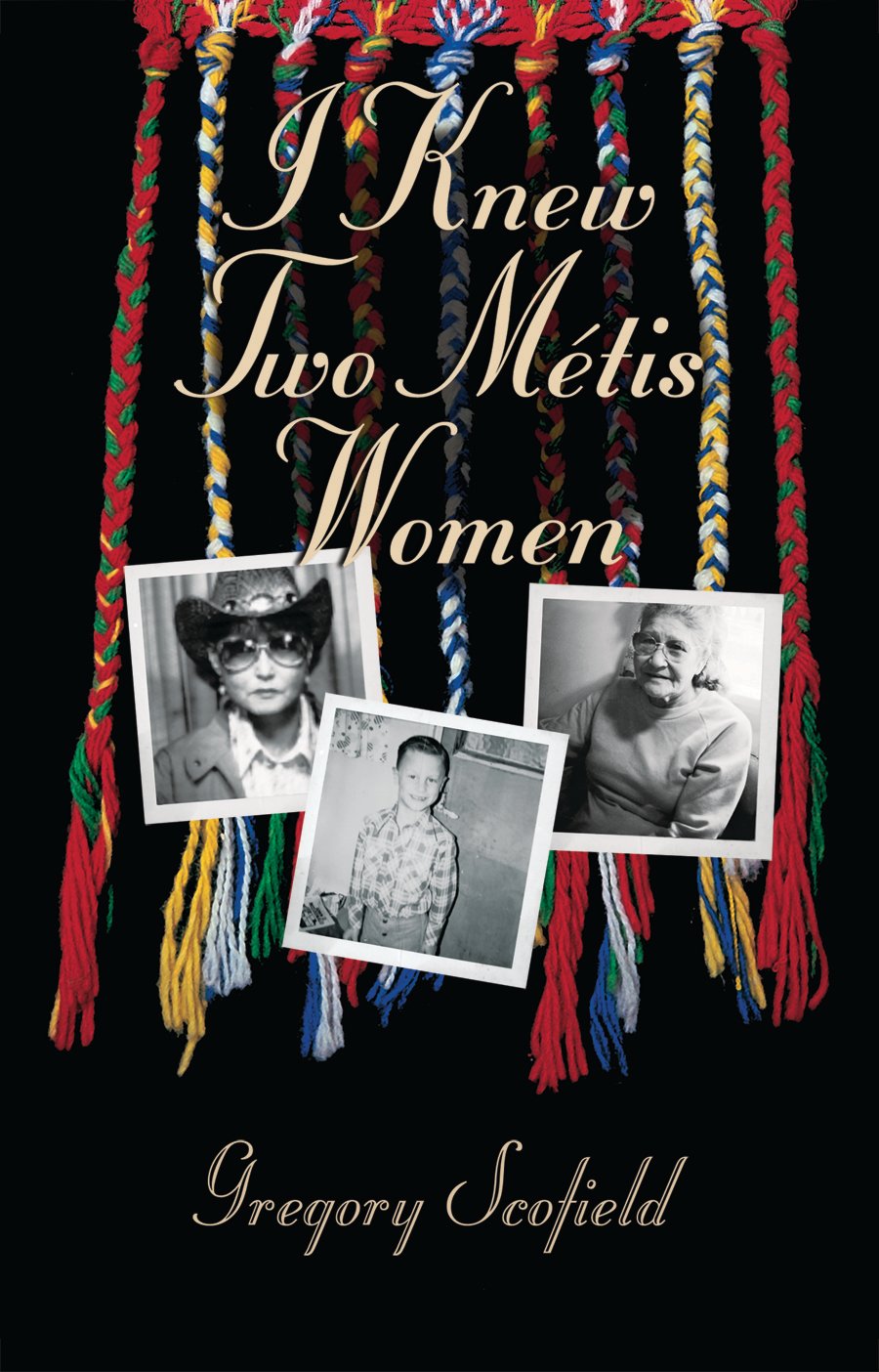 SKU 00000241
C$35.00
In stock
1
Product Details
In these searing, hilarious and heartbreaking poems, award-winning poet Gregory Scofield recreates the world of his childhood and celebrates his Metis family. The unforgettable voices of his mother Dorothy Scofield and aunt Georgina Houle Young wind through the book, felling tall tales, soothing hurts, offering love and sly humour as an antidote to hardship, poverty, violence and prejudice. When words alone no longer suffice, the women turn to the music of country-and-western legends whose songs reflect and refract their lives. Scofield weaves verses from Hank Williams, Kitty Wells, the Carter Family, Hank Snow and Loretta Lynn into the laughter, pain and strength of his mother and aunt. In doing so, he brings two indelible Metis women and an entire community vividly to life.

I Knew Two Metis Women is both frankly autobiographical and a rich, multi-voiced tribute to a generation of Aboriginal people. In this stunning collection, Gregory Scofield takes a leap forward by looking back. As he recreates the voices, tells the tales and sings the songs of his Metis family, he reveals the integrity and beauty that exist alongside hardship and oppression.

Contains CDs.
Save this product for later
Display prices in: CAD