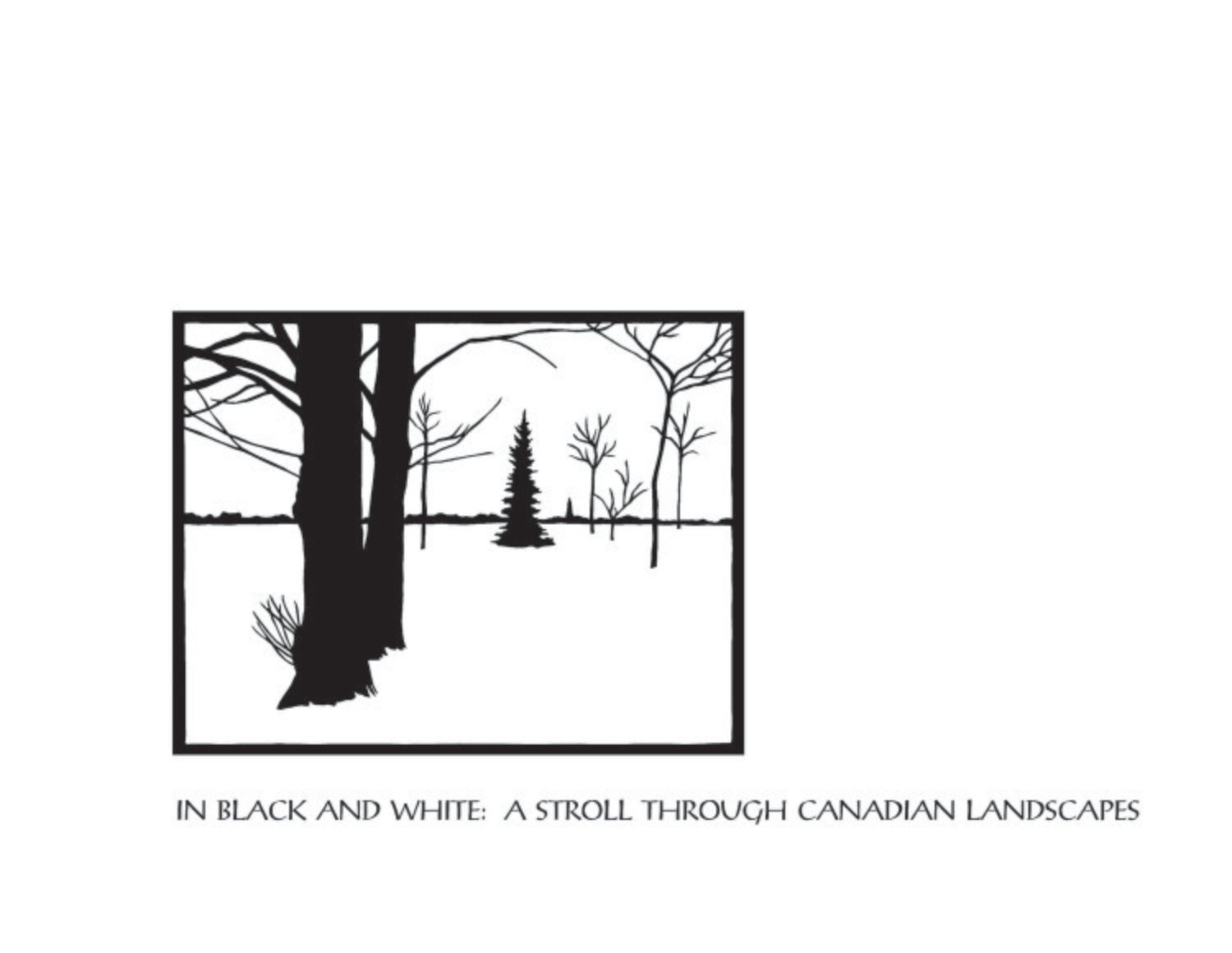 In Black and White: A Stroll Through Canadian Landscapes

SKU 00001237
C$19.95
In stock
1
Product Details
Scissorcuts are an ancient art, traceable to the birth place of paper in China during the 2nd century. Also known as papercuts, they are closely related to the development of shadow theatre. These silhouette art forms migrated northward and some early scissorcuts can be found in Europe as far back as the mid-17th century.

Waltraude Stehwien is one of very few artists who still practices the traditional art of scissor cutting in Canada. This book is a collection of some of her more recent works, presenting some awe--inspiring views experienced when traveling through the West. While winter motifs are most suited to the medium of black and white, Waltrade's silhouettes capture the essence of Canadian panoramas through the seasons. These range from vast prairie scenes and recognizable cityscapes, to images of the more rugged west coast.

These landscape scissorcuts often have an incredible depth and a tranquil character that illustrates the powerful presences of nature as observed by a humble onlooker.
Save this product for later