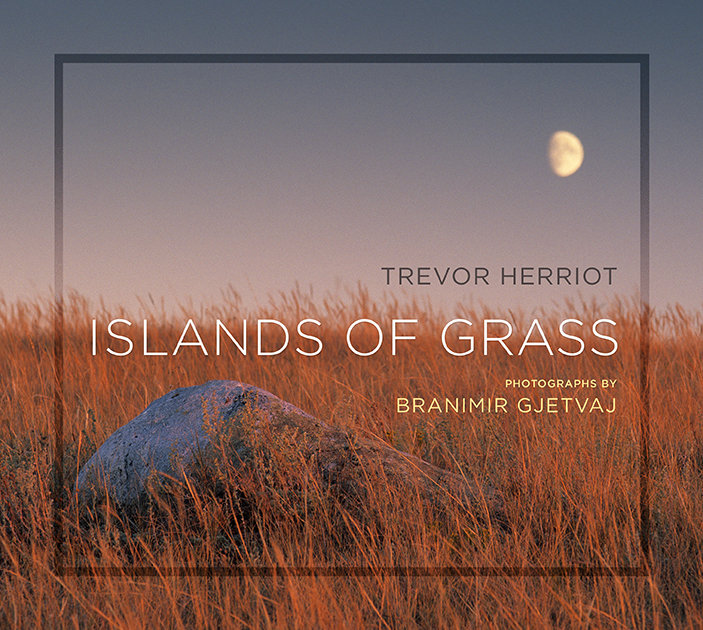 SKU 00001609
C$39.95
In stock
1
Product Details
Only a few short generations ago, the grasslands that carpeted the centre of North America possessed on the greatest assemblages of wildlife on the planet. Today, with most of the land plowed to produce food and fuel, the continent's heartland has begun to spiral into ecological crisis.

This new book by Trevor Herriot and Branimir Gjetvaj brings to life vivid images and stories from the grassland archipelago where local people try to hold onto their cultural connection to the prairie and where scientists and conservation agencies look for ways to support the kinds of grazing and other uses of grassland that keep it healthy and diverse.

Taking readers into the heart of the grasslands, the photographs and essays in Islands of Grass bring to life fragments of an ancient commons where Indigenous and settle peoples signed sacred treaties and where the spirit of the wild prairie still waits for their descendants to honour those treaties and embrace their responsibilities to the land and its many gifts.
Save this product for later