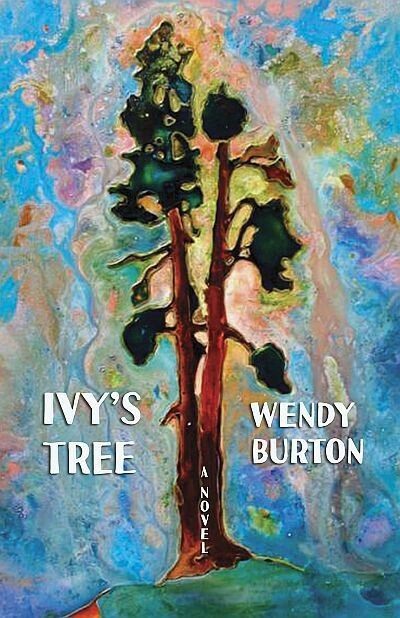 SKU 00001883
C$20.00
In stock
1
Product Details
Ivy’s Tree is the story of a 78-year-old woman learning to navigate one of the largest cities in the world: Tokyo. With a distinct sense of place — Tokyo in the fraught economic times of 2007-08 — Ivy’s Tree is also the description of a woman coming to terms with her relationship to her family. Summoned by her only daughter to Tokyo, Ivy is newly widowed and adjusting uneasily to life without her husband. Tokyo is a daunting city for an older woman travelling alone, but more daunting is the difficult relationship between mother and daughter. Ivy has no connection with her son-in-law, a traditional Japanese salary man, and her grandsons, who do not know her.

The novel is written from Ivy’s point of view. Armed with an old guide book, and keeping her travels secret from her new family, Ivy learns to negotiate an unfamiliar culture and a complex transportation system. Ivy’s inner commentaries, some provided by her dead husband Jack, are at times poignant and at other times wryly amusing. When her travels are discovered, Ivy is essentially put under house arrest, and further estranged from her daughter.
Save this product for later
Display prices in: CAD