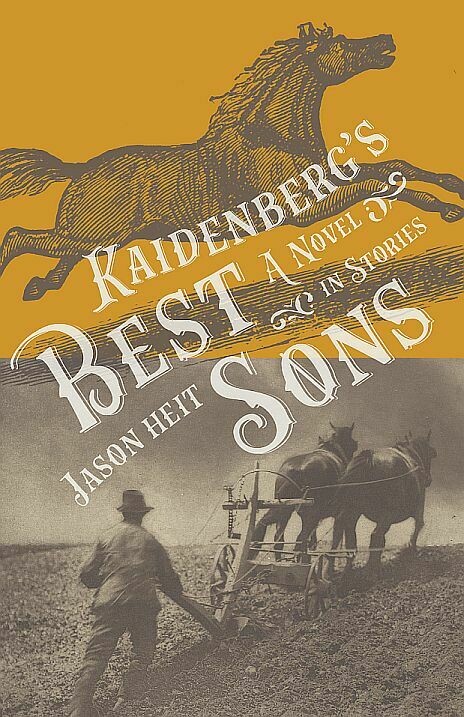 SKU 00001814
C$24.95
In stock
1
Product Details
Kaidenberg's Best Sons is an enthralling portrait of a community starting over in a new land. In a series of linked stories, author Jason Heit explores the lives and fortunes of people bound together by tradition, heritage and history, yet riven by envy, greed and lust.

When a community of Eastern European settlers in North Dakota learn that there is promising farmland available they load their wagons and head north. Along with their furnishing, they also pack up their resentments, desires and ambitions and bring them to a new, unsettled land.

Heit deftly captures both the promise of a new start in a new land and the long shadow of the past that is cast over the characters as they rebuild their lives.
Save this product for later
Display prices in: CAD