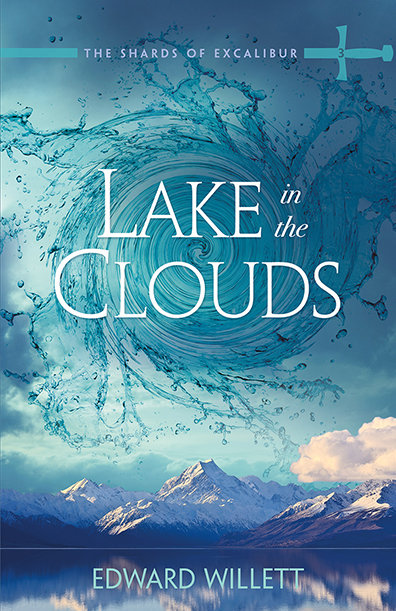 Lake in the Clouds: The Shards of Excalibur Book Three

Ariane is on the run from Rex (Merlin), but using her powers to avoid his agents means she can't locate the third Shard of Exaclibur at the same time. Without Wally Knight to help - he's still under Rex's influence - what is she going to do?

Then Ariane finds out that Merlin's henchmen are closing in on the one person she cares for the most - Aunt Phyllis. To make matters worse, she finally gets a signal from shard #3. From the opposite side of the world - New Zealand!
Save this product for later