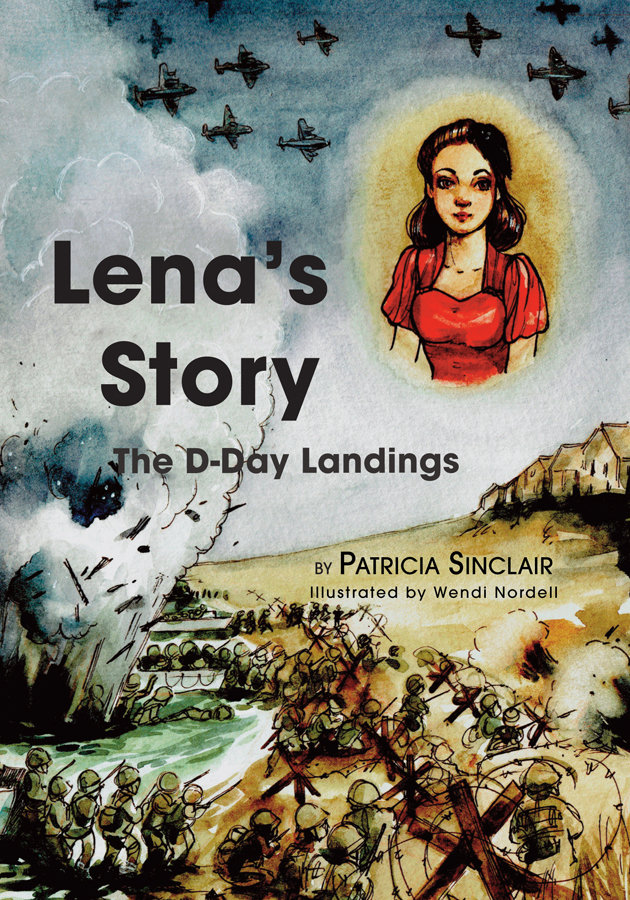 SKU 00001709
C$12.95
In stock
1
Product Details
D-Day! June 6, 1944. Thousands of ships and planes delivering 156,000 men to fight on the beaches of Normandy, France. It was the biggest military invasion by sea the world had ever known. The goal was to break through the enemy forces and free the people of Europe.

The Axis powers of Germany and other countries had held Europe hostage for over four years. The Allied troops of Great Britain, Canada, and the United States were determined to change that. Canadian soldiers landed at Juno Beach. They and their Allies broke through the Atlantic Wall, a region of the French coastline the enemy forces had covered with barbed wire, twisted metal rods, mines, cement bunkers and more. Decades later, Lena tells the story of that historic battle to a young friend.
Save this product for later