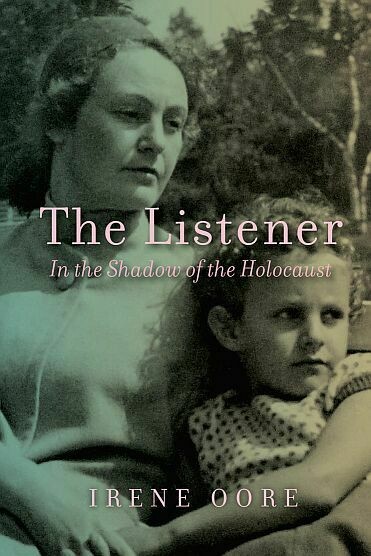 Listener, The: In the Shadow of the Holocaust

SKU 00001794
C$24.95
In stock
1
Product Details
Irene Oore wanted to escape the pain of her past, but she finds that doing so would mean discarding something precious - the "gift" of her mother's stories of surviving World War II in Nazi-occupied Poland. While Oore's mother escaped the death camps by concealing her Jewish identity, those years found her constantly on the run and on the verge of starvation, living a harrowing existence as she struggled to keep herself and her family alive.

The story of an entangled, complicated mother-daughter relationship, The Listener is a testament to the shock waves that trauma can send through generations.
Save this product for later