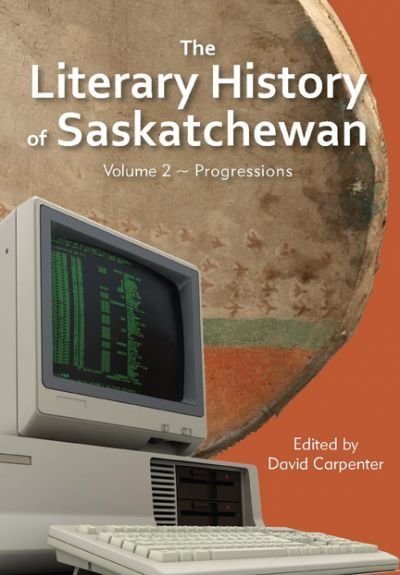 00001240
C$24.95
In stock
1
Product Details
Edited by: Dave Carpenter
ISBN: 9781550505672
Publisher: Coteau Books
Date: 2014
Progressions presents another batch of erudite and entertaining essays on a variety of topics covering Saskatchewan's literary development from the 1980s to the end of the Millennium. Tributes are offered to some of the major contributors to that history, and a brief pictorial glimpse into the not-so-distant past completes the package.

-Writers stopped using typwriters, and even moved beyond the primitive Kaypro computer for their compositions
-The Saskatchewan School of the Arts was shut down, ending the Fort San writing experience and in response, the Sage Hill Writing Experience quickly rose from the community
-Saskatchewan literary presses hit their stride and published important lasting books
-The Saskatchewan Book Awards, and the Saskatchewan Festival of Words came into being
-Numerous other events, organizations, and conferences appeared on the scene, as the Saskatchewan literary community stormed out of the 20th Century in a frenzy of creativity and accomplishment
Save this product for later
Display prices in: CAD