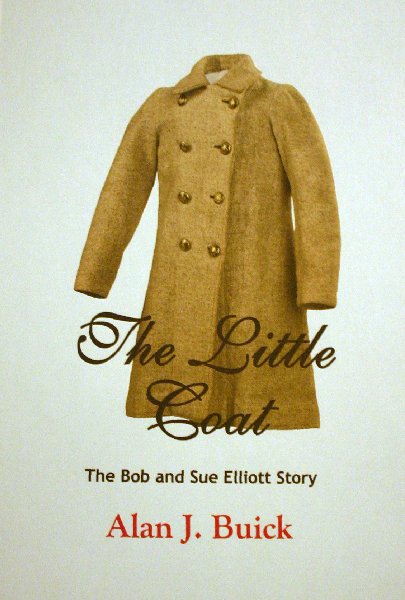 00000623
C$19.95
In stock
1
Product Details
By (author): Alan J. Buick
ISBN: 9780981039435
Publisher: DriverWorks Ink
Date: 2009
Sussie Cretier was only 10 when she met Bob Elliott, a Canadian soldier, assigned to help protect her region of the Netherlands from the invading German army. Sussie's family had endured years of Nazi occupation before escaping to a safe area where Canadian soldiers held firm against the commanding German officer to save her father's life. Now nothing could stop her from getting close to these men who guarded her town and became her heroes during a troubling time.

To the soldiers, Sussie became a glowing example of the innocence of youth and a beacon of hope for the future. Children like Sussie were the reason the Allies were fighting this war. On Christmas day 1944, the Canadians honoured their little adopted soldier with a special Army-style coat they ordered from a local seamstress. Decades later, the relationship between Sussie (Sue) Cretier and tank commander Bob Elliott not only endured but flourished. Sue's 'Little Coat' has been donated to the War Museum of Canada as a permanent reminder of this powerful story of courage, hope, and love.
Save this product for later
Display prices in: CAD