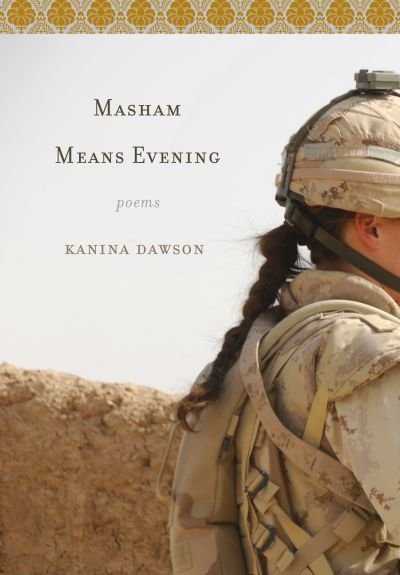 SKU 00001166
C$16.95
In stock
1
Product Details
It is six years since Canadian forces began their long struggle to hold Kandahar province. Ten years since Canada opened its embassy in Kabul and launched Operation ATHENA to establish security in the city. Twelve years since Canadian forces were committed to Operation Enduring Freedom to dismantle al-Qaeda's network and remove the Taliban from power. As Canada prepares to bring its troops home for good, Masham Means Evening is a poetry collection that takes the reader inside army camps, convoys, schools, markets, and villages, charting a young female soldier's tour through Canada's war in Afghanistan.
Save this product for later
Display prices in: CAD