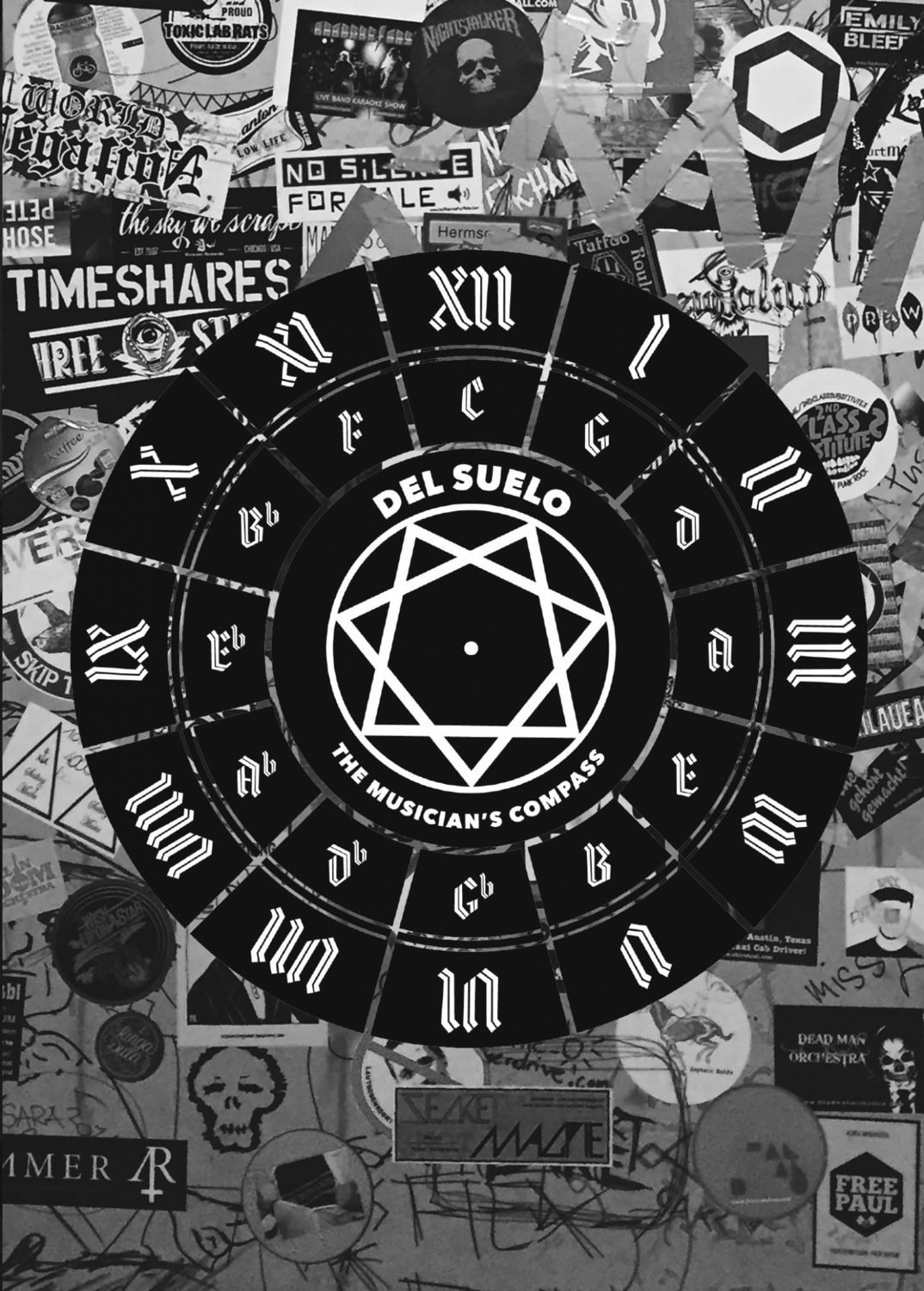 Musician's Compass, The (with CD)

SKU 00001685
C$30.00
In stock
1
Product Details
For a guy who loves to travel around playing music, Devon seems to have it made; he's the bass player for the surging folk-punk band "North By Choice." After years of grinding away, they're finally starting to get their due, playing to bigger audiences in new places. When the band hits the big city lights of Berlin after their craziest gig yet, Devon knows he's living the dream. That is, until things collapse into an agonizing morning after, when Devon begins to question everything.

The Musician's Compass: A 12-Step Programme is a hilarious, provocative look at life on the road, an adventure littered with addiction and depression, punctuated by triumph and hope.

Will Devon survive the ride?

Includes music CD.
Save this product for later
Display prices in: CAD