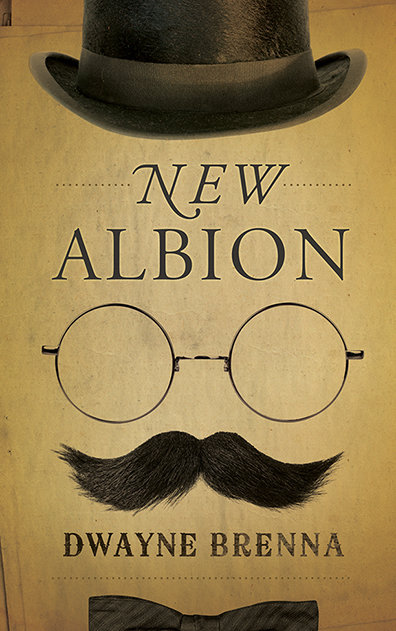 SKU 00001504
C$19.95
In stock
1
Product Details
Emlyn Phillips is just trying to do his job as the stage manager of the New Albion theatre in London, England, in 1850. Both Phillips and the theatre are stuck in a run-down neighbourhood and fighting a shady reputation and a police commissioner who demands "morally upstanding" plays. Phillips must put on the best show each and every night to a "sketchy" (at best) audience that demands to be entertained. Meanwhile, the actors, ranging from self-obsessed to alcoholic (each with more issues than the last) are trying their best to muddle through the plays written for them by a playwright so decrepit and addicted to laudnum that no one is ever sure what to expect.

With the theatre's future in peril, Phillips must decide how much he's willing to sacrifice for the sake of his passion.
Save this product for later