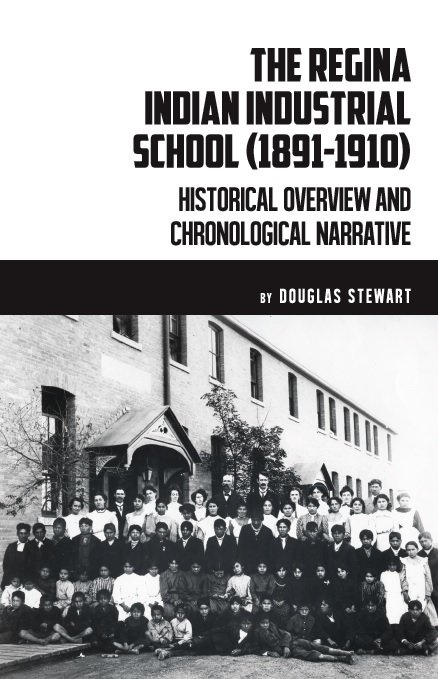 SKU 00001599
C$20.00
In stock
1
Product Details
This work draws on a wide expanse of archival material to present a history of a relatively large but little-known residential school that operated just outside Regina at the end of the 19th and into the early 20th Century. The first part of the book locates the Regina Indian Industrial School within the wider context of residential schooling in Canada. The second part depicts the manner in which this institution was operated including the interplay among school, government, and church officials, the conditions under which 500 children and youth recruited for the school from Indigenous communities across the prairies were required to live, the impact on students of their experiences at the school, and the factors that led to the school's closure in 1910.
Save this product for later