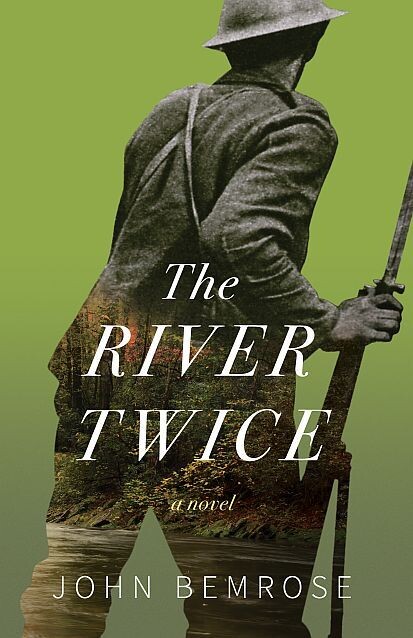 River Twice, The: A Novel

00002048
C$24.95
In stock
1
Product Details
By (author): John Bemrose
ISBN: 9781771872201
Publisher: Thistledown Press
Date: 2022
Set in the same mill town familiar to readers of John Bemrose's The Island Walkers, this mesmerizing new novel takes us back to Ontario during World War I, where town residents are reeling as the wounded return and the list of local young men who have been killed continues to grow. Many bring home stories from the frontlines, none more shocking than Ted Whitfield's.

Wounded in body and spirit, Ted returns to his wife, Miriam, who finds him deeply altered and virtually unreachable, while her sister Grace is locked in battle with her own secret trauma. The novel moves back and forth between the lush, rolling landscape of southern Ontario and the devastated French countryside where exhausted Canadian troops are entrenched, as Bemrose's exquisitely drawn characters are caught up in the evasions and deceptions that so complicated human life, especially during a war and its aftermath.
Save this product for later
Display prices in: CAD