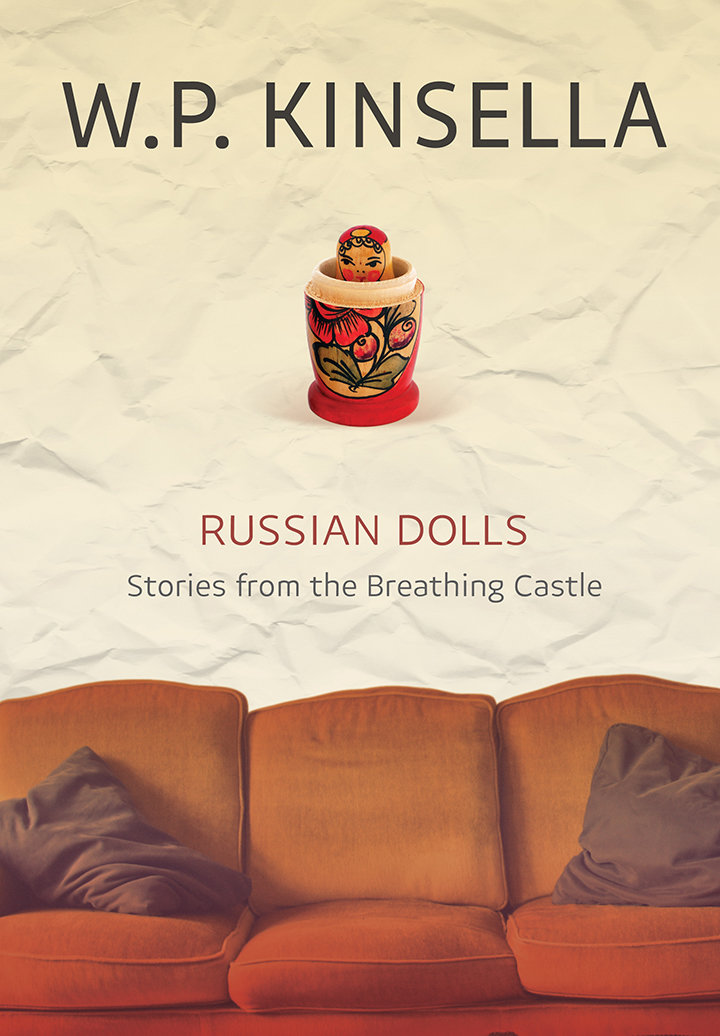 SKU 00001553
C$21.95
In stock
1
Product Details
Russian Dolls twists in and out of the real and imaginary worlds of Wylie, a struggling author and self-proclaimed "unreliable narrator", as he finds and then loses his muse, Christie, while living in their shared home - aptly named the "Breathing Castle" - in East Vancouver.

Woven into the account of their relationship are Wylie's short stories - at once bold, humorous, whimsical and reflective. The mood of the stories ranges from good to bad to worse, a reflection of the state of Wylie's relationship with his muse at the time.

The stories Christie tells Wylie about her past are captivating, but are also mysteriously and dangerously inconsistent.

Kinsella remains as provocative, thought-provoking and engaging as ever. In Russian Dolls he creates a panorama of new characters, all struggling to survive at the fringes of modern life. At the same time he brings to life an intimate portrait of a man, his typewriter, his lover and his passion.
Save this product for later
Display prices in: CAD