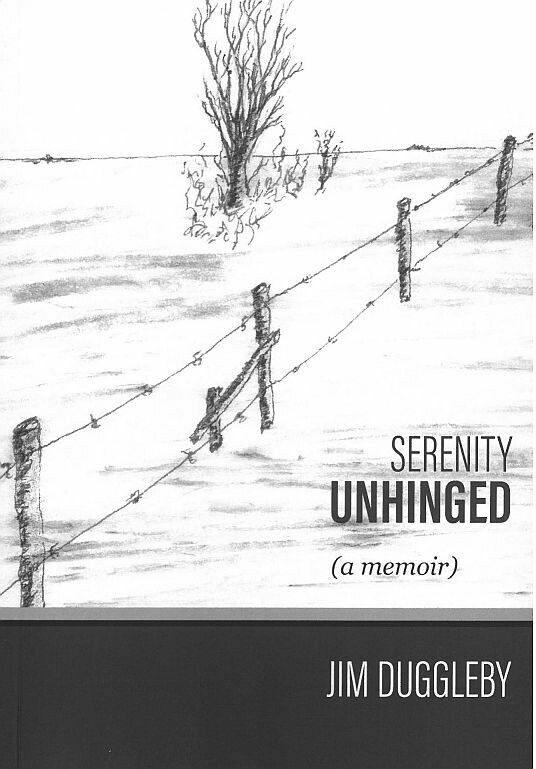 SKU 00001873
C$14.95
In stock
1
Product Details
Jim Duggleby is a fifty-year veteran of Canadian print media, having worked as a reporter with the Saskatoon Star Phoenix, and B.C. Business Week, and as an editor with Southam Press, Credit Union Way, and The Atlantic Co-Operator.

Originally written during a Regina writer's workshop between 2017 and 2019, the essays and articles within are both sombre and humourous, owing a great deal to the influence of Canadian humourist and satirist Stephen Leacock.

This one's for fun.
Save this product for later