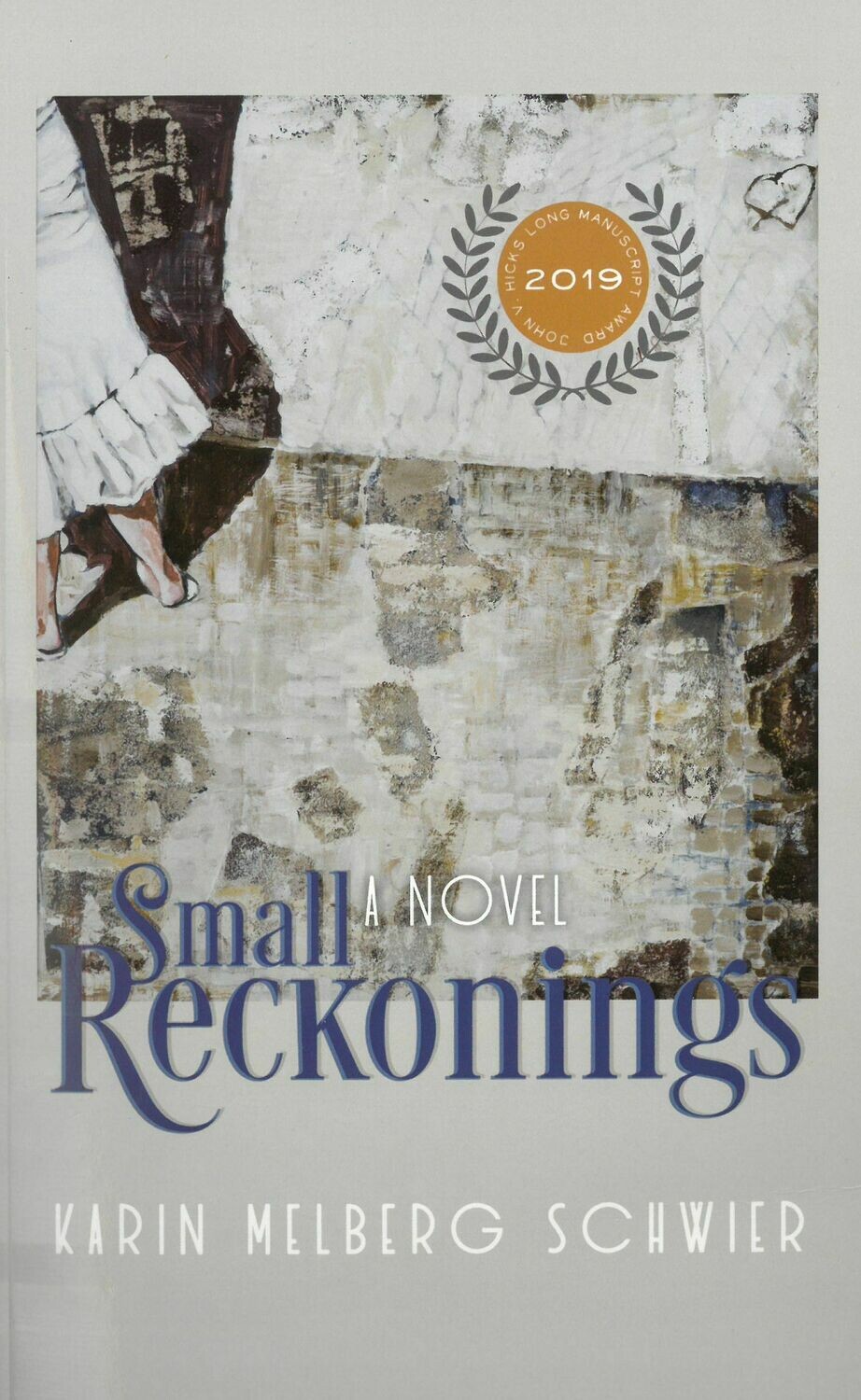 SKU 00001852
C$20.00
In stock
1
Product Details
The Burke family story is about physical and emotional isolation in the 1920s and 1930s when homesteaders scratched out a new existence on the prairie.

William, an adventurer from New Zealand, brings his bride to the freshly broken earth of his farm near Watrous, Saskatchewan. Violet, the child born 'feebleminded,' plunges her mother Louise —a woman burdened with a secret—back to a time of guilt and regret. The child draws out goodness and loyalty in her neighbours, Hank and Emily. But tragedy upends this family, taking the reader at breakneck speed again and again, finally rendering the strength to forgive and realize no one is infallible.

Small Reckonings is a graceful, poignant debut novel, with the strong character of Violet at its heart. Considered vulnerable by her community, she turns out to be feisty and courageous. Her story, and that of her family, unfolds against the sweep of prairie with compelling power. Karin Melberg Schwier has given us a novel to treasure.
Save this product for later