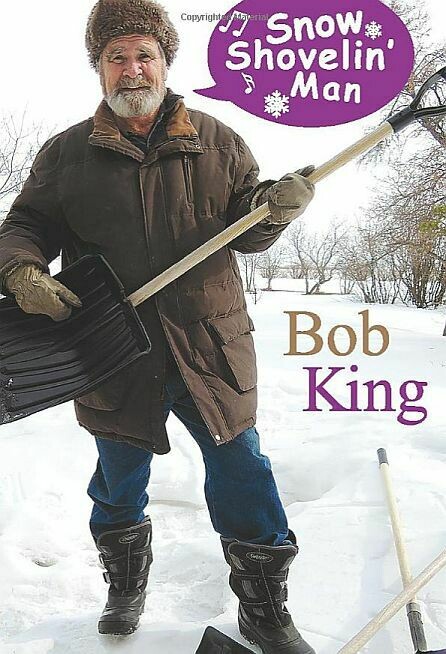 SKU 00001830
C$20.00
In stock
1
Product Details
This is a book of humorous stories and songs written by Canadian author, folk singer, and music teacher Bob King. Many of the songs Bob has written have achieved fame such as 'Sandwiches are Beautiful' (recorded by Fred Penner and Nancy Cassidy) as well as 'Brother For Sale', recorded by the Olsen twins and 'My Teacher Turned into a Fish'. Bob has also displayed much talent in the oft maligned art of 'snow shovelling'. He claims that snow shovelling is an art and he personally regularly lobbies the International Olympic Committee to get it recognized as an official sport in the winter olympics. There are two other winter poems in this book. One is called 'Santa Got A Real Job' and the other song is 'A Hunter's Lament (aka) 'I Shot Rudolph'. Other stories in the book have titles like: Joe the Toe, The Lost Rhyming Dictionary, Two Saints, The Joy of Breathing, The Joy of Stretching,, and many more.
Save this product for later