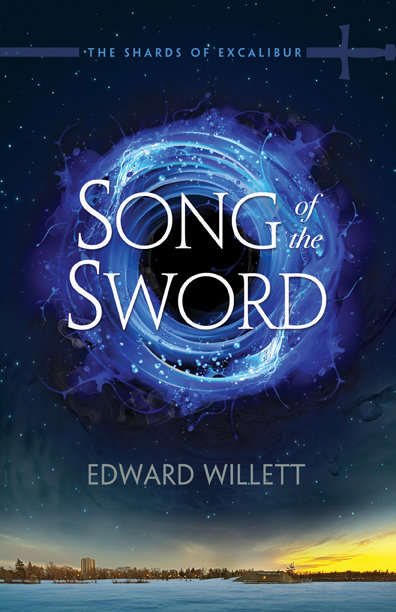 Song of the Sword: The Shards of Excalibur Book One

SKU 00001271
C$14.95
In stock
1
Product Details
Ariane's life is already pretty difficult when she starts to hear the singing – her mother’s disappeared, she's trying to get used to living with her aunt after several foster homes, and she's taking grief from the "in" girls at school. She’s dealing with strange dreams involving swords and knights and battles, and things seem to get weird whenever she touches water. And now an invisible someone, somewhere, is singing to her.

Everyone knows the legends of King Arthur, the Round Table, and the powerful and noble wizard Merlin. But what if those so-called legends were real historical facts? And what if someone has carefully rewritten that history?

Before long, Ariane’s met the famed Lady of the Lake (in a journey UNDER the local lake), has acquired a nerdy sidekick, and is sent on a dangerous mission that pits her against otherworldly forces. Can she figure out what it all means, much less survive the challenge?
Save this product for later