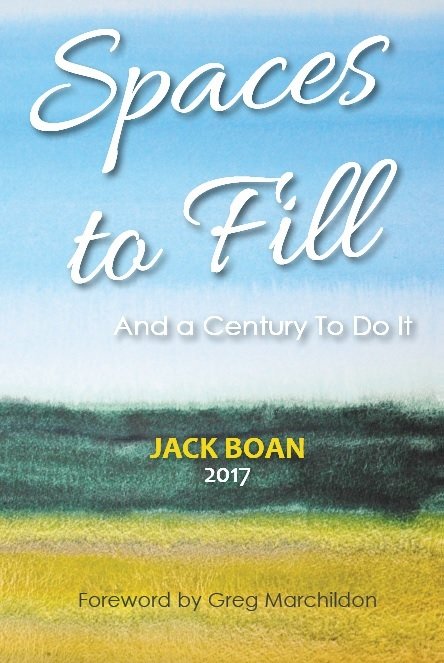 Spaces to Fill: And a Century To Do It

SKU 00001615
C$25.00
In stock
1
Product Details
Jack Boan's remarkable life has spanned a hundred years. Born in 1917, while the First World War was still raging, Jack was witness to, and often a participant, in many of the pivotal events in 20th Century Canada. A true son of Saskatchewan, he was at the same time a proud Canadian and a firm believer in internationalism. Educator, economist, champion of the poor, advocate for refugees - Jack Boan is all of these things and many more. Spaces to Fill: And a Century to Do It is the story of his life, in his own words.
Save this product for later