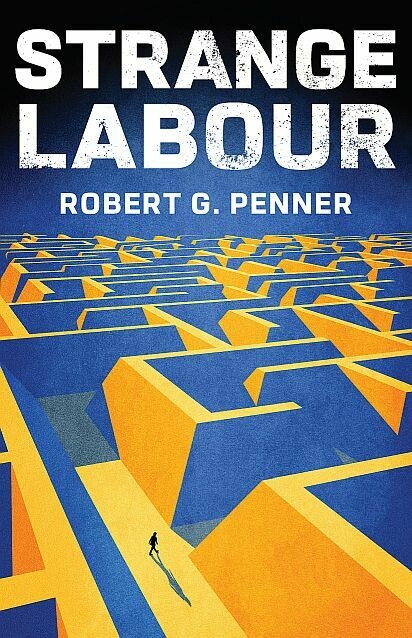 SKU 00001892
C$22.00
In stock
1
Product Details
The majority of the global population have left the cities and towns to become diggers and work themselves to death in the construction of monumental earthworks. The adults unaffected by this mysterious obsession are part of a dwindling population that survives in the margins of a new society, struggling to construct a meaningful future for themselves. Miranda travels alone across what had once been the American West. After taking care of, and then abandoning a group of dementia patients, she meets Dave, who becomes her travelling companion. Dave recounts his many theories about how and why the apocalypse happened, as they search among the dispossessed for a place called Big Echo. A mesmerizing and uncanny meditation on the meaning of humanity in a unaversive indifferent to our extinction. This is the unforgettable first novel of Robert G. Penner.
Save this product for later