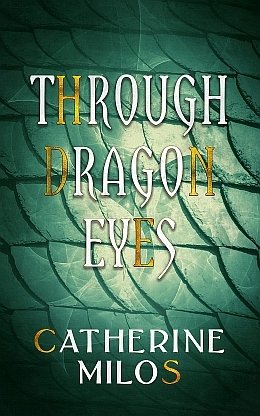 SKU 00001578
C$12.00
In stock
1
Product Details
"Long ago the land was one big mass. Creatures born of the oceans climbed upon the shores. But another type of creature was forged in the depths of the fire. Out of molten Earth crawled dragons.

Dragon Mountain faces the wrath of King Warrick, a man who won't rest until every last dragon is gone.

Half Elf and Half Human, Zoe happens to be the future wise one's Scaler, but Earthana's lessons in the ways of the wise one have left Zoe without the proper training in Dragon and Scaler magic. Not to mention she knows nothing of where she came from.

Zoe's friends - Soran the Elf, her human brother Caden, Lily the blacksmith's finisher, and a merman named Nymen - help her search for the missing gauntlet of the realms, the only hope to save the dragons and those who love them. But betrayal, fear, and prejudice threatens to divide them as the coming war approaches.

Can Zoe and her friends find the gauntlet and save dragonkind?
Save this product for later