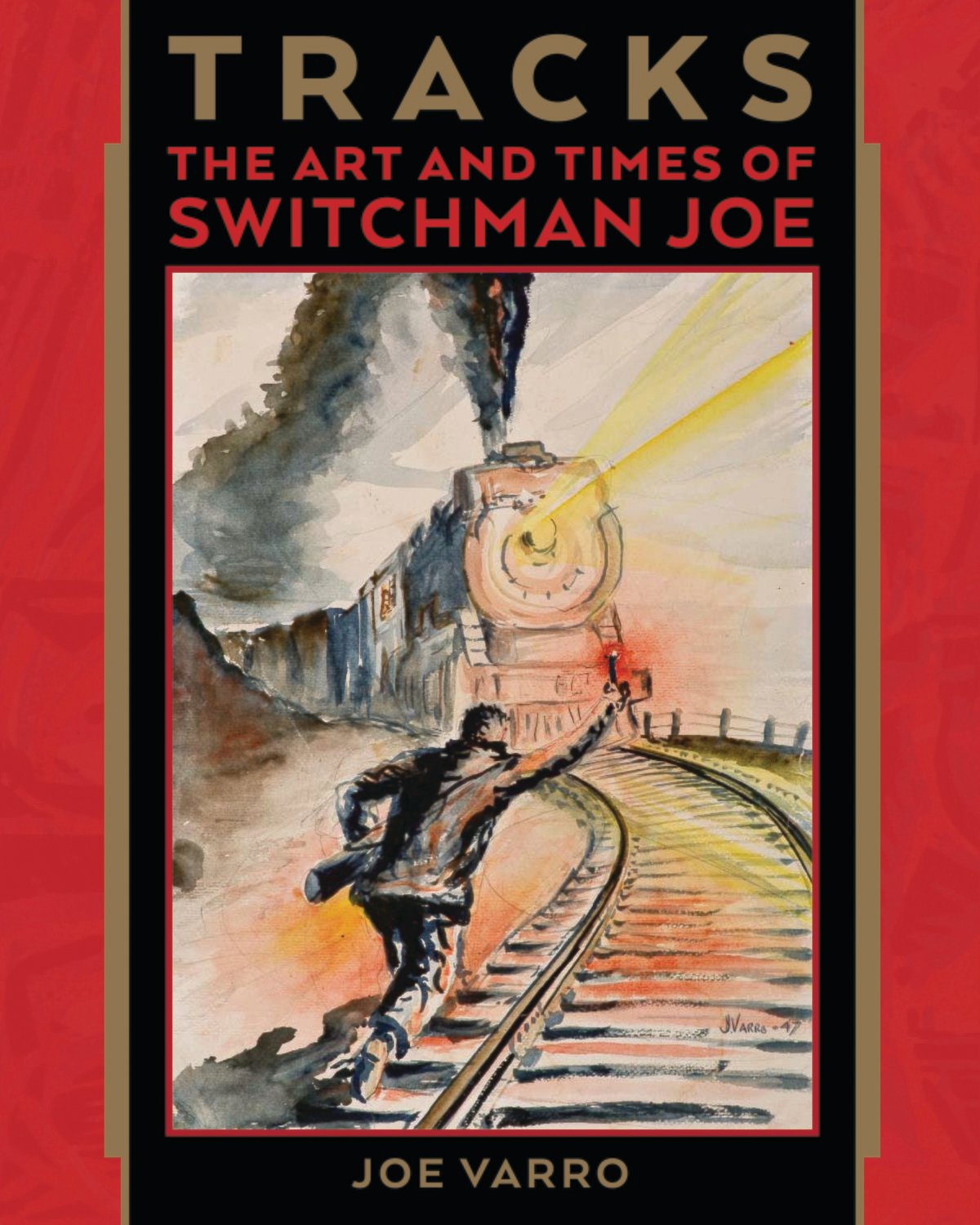 Tracks: The Art and Times of Switchman Joe

00001330
C$25.95
In stock
1
Product Details
By (author): Joe Varro
ISBN: 9781926710310
Publisher: Radiant Press
Date: 2014
Through visual art and memoir Tracks: The Art and Times of Switchman Joe celebrates the working life of railroaders on the Canadian Pacific Railway during a time when the steam engine was king.

For many years Joe Varro worked for the CPR in Saskatchewan, Alberta, and British Columbia. Varro has created images of the people who worked beside him and with whom he shared stories of his "life on the tracks". Yet it is the mystique of the steam locomotive that fully captured Varro's imagination and is at the center of his artistic vision.
Save this product for later
Display prices in: CAD