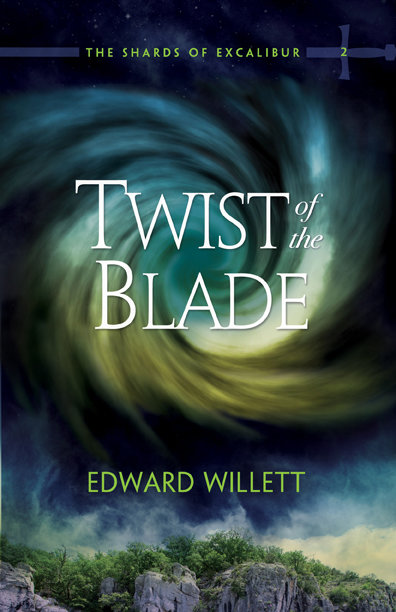 Twist of the Blade: The Shards of Excalibur Book Two

SKU 00001293
C$14.95
In stock
1
Product Details
Having saved the first Shard of Excalibur from the clutches of Rex Major (aka Merlin), Ariane and Wally are in hot pursuit of Shard #2. But Aariane has laid a serious beating on Wally's sister Flish, and even though she was defending herself, Wally's starting to worry that the power of the Sword may be changing his friend.

He's also getting tired of the nerdy sidekick role. So when Rex Major uses Wally's doubts to cause a rift between the friends, Ariane quickly finds herself working alone.

But how will she behave if she gets the power of the two Shards combined? Will she be able to win Wally back, or has he gone to Merlin's side for good?
Save this product for later