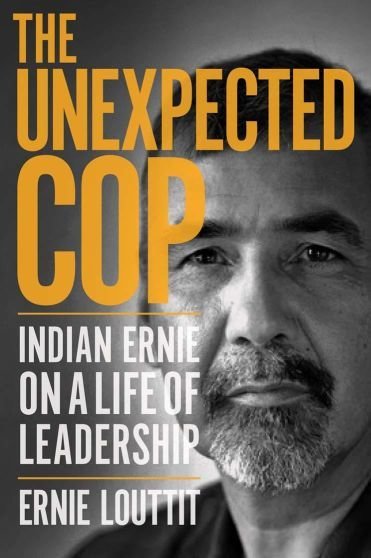 Unexpected Cop, The: Indian Ernie on a Life of Leadership

SKU 00001740
C$21.95
In stock
1
Product Details
Bestselling author Ernie Louttit helped put an end to Ssakatoon's notorious "Starlight Tours." In The Unexpected Cop he demonstrates that being a leader means sticking to your convictions and sometimes standing up to the powers that be. An outsider who became an insider, he was tough on the beat but was also a role model for kids on the streets.
Save this product for later