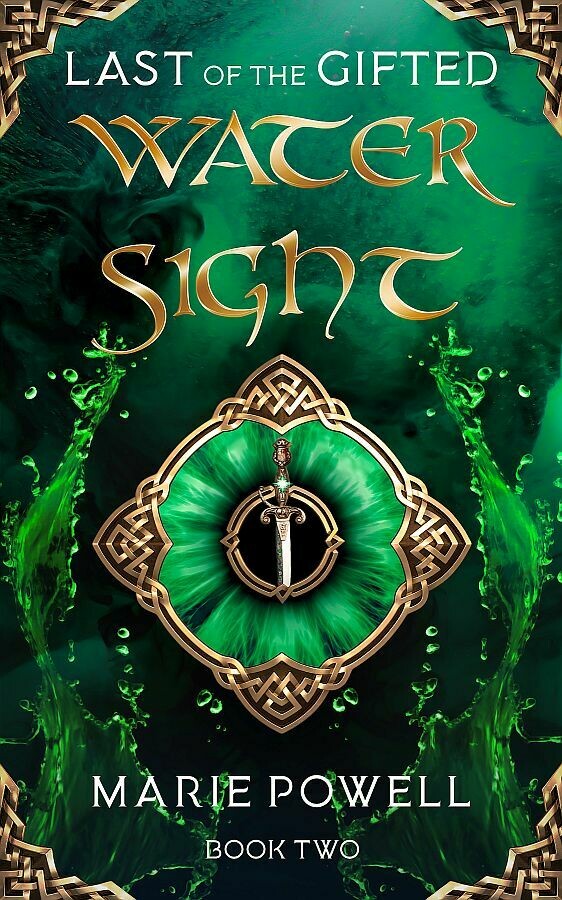 00001923
C$18.99
In stock
1
Product Details
By (author): Marie Powell
ISBN: 9781989078297
Publisher: Wood Dragon Books
Date: 2020
Wales, 1283: A world at war
Catrin can see the future in a drop of water.
Her brother Hyw can take the shape of any bird or animal.
Only their magic can thwart the invading English forces determined to bring down the country.
The Prince of Wales needs three magical relics to rally the straggling Welsh forces. Catrin’s gift of Second Sight may be the only hope for success—if she can outwit the English lord who wants to use her gift to capture the prince.
Her brother Hyw is on the run with the prince and the dwindling Welsh army. To escape the betrayal dogging their heels, Hyw takes refuge in his evolving gift—until shifting shapes puts his humanity in jeopardy.
With Hyw trapped in his magic and her betrothed in an English jail, Catrin faces an impossible choice: save her brother, or save the man she loves.
Save this product for later
Display prices in: CAD