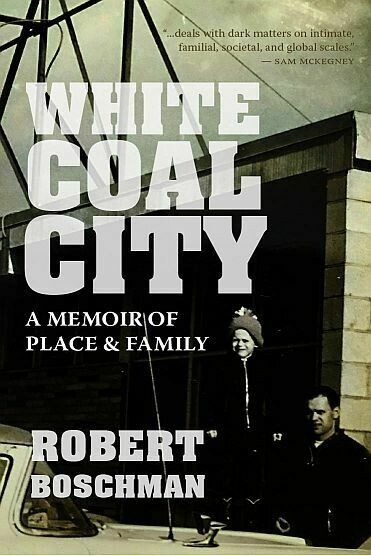 SKU 00001924
C$21.95
In stock
1
Product Details
Growing up in the back of the King Koin Laundrette in Prince Albert, Saskatchewan, sandwiched between a residential school and a jail built in the aftermath of the Riel Resistance in 1885, Robert Boschman is one of the first to tell the story of this place - a hard, hockey-obsessed white-settler town on Treaty Six territory, described as a "circle of pain," one felt by white settlers but more so for the generations of First Nations and Métis people in the city and surrounding lands who were forcibly removed, incarcerated, or abducted. White Coal City is a story of a troubled family, and the author's efforts to account for his family's part in Canada's shameful colonial past.
Save this product for later