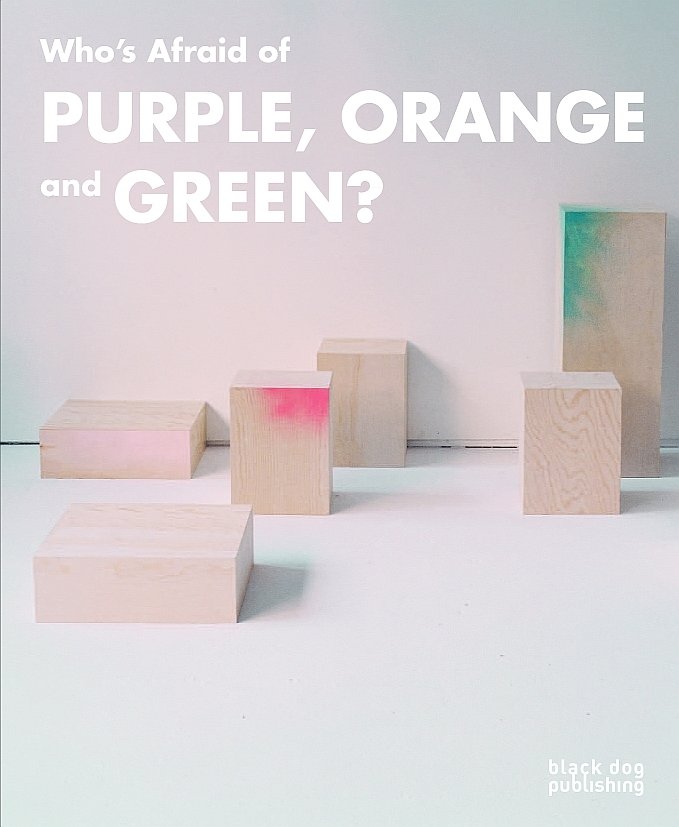 Who's Afraid of Purple, Orange and Green?

00001448
C$29.95
In stock
1
Product Details
By (author): Mark Cheetham; Jennifer Matotek
ISBN: 9781910433287
Publisher: Dunlop Art Gallery
Date: 2015
The formalist aesthetics of the modernist movement of the 1960s - which influenced many Saskatchewan artists via the Emma Lake workshops - are being reconsidered by female Canadian artists at various stages of their careers; an interesting phenomenon given that women artists were largely excluded from the intellectual discourse at the birth of the movement. Who's Afraid of Purple, Orange and Green? brings together new works by artists from across Canada who utilize formalist aesthetics in ways that take new conceptual, narrative and aesthetic turns.