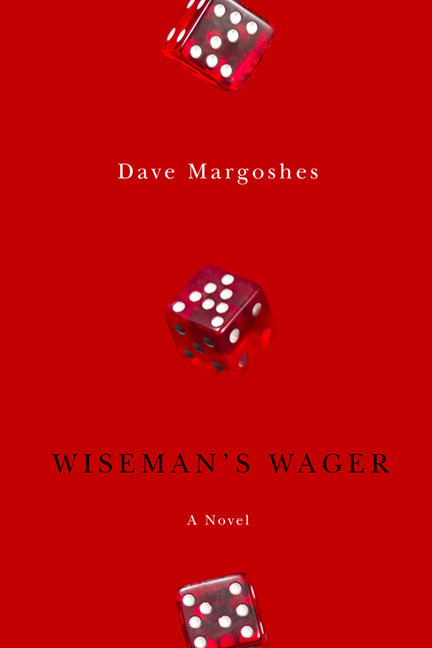 But is he misremembering things? Deliberately misrepresenting them? Merely crafting a better story? Or all of the above?

Through the streets of Strike-era Winnipeg, Toronto during the Depression, and Calgary in the 1980s, Dave Margoshes' compellingly unreliable narrator treats the reader to a magnificent meditation on faith, family ties, aging, and the liquid concept of truth.
Save this product for later